There is a lot of buzz around CBD (cannabidiol) but a large portion of the population remains uneducated and confused. Read on to discover exactly what CBD is and how it is different from Marijuana and THC.

If most Americans can agree on one thing it is that: Times Have Changed.

Less than 20 years ago you were driving past billboards that warned of the usage of marijuana and how smoking will scramble your brain like that of an egg in your morning omelet.

You would also be driven to correlate the possession of the drug with handcuffs, blue lights from patrol cars, and hefty fines.

But as we are all too familiar with in the Google era, we clearly see that hype often travels much faster than that of science.

So why are 50-75 year olds scurrying into CBD shops to purchase this elixir?

And before we dive in, let's be clear:

CBD is NOT Marijuana.

Fact: The best and most pure brands of CBD on the market contain 0.00% THC.

Now, that we have that out of the way, onward with the education! 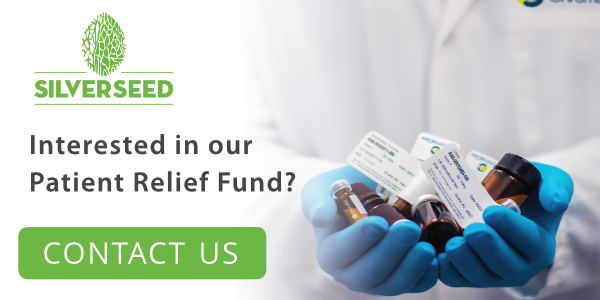 The acronym “CBD”, short for cannabidiol, is a non-psychoactive component of the cannabis plant. From a chemical perspective, CBD looks almost exactly like it’s more famous sibling, delta-9-tetrahydrocannabinol, or THC.

Cannabidiol oil is an extraction from the cannabis plant that is then diluted with a carrier oil such as hemp seed or coconut oil. Though it can come from marijuana plants (a type of cannabis), it doesn’t have to, which is why some CBD products are legal for sale and use.

THC is what gets you "high" or "stoned". CBD does not.

So what's with the hype?

Given that most states are still behind the ball on legislation, CBD is still seen as a Schedule 1 narcotic. This makes it extremely difficult and expensive to run quality research trials on it. (But that is all about to change as the southern state governments educate themselves on what the western states have been knowing for years)

That lack of education hasn’t stopped a legion of new CBD oils from coming to market, however.

And that’s where most consumers face an even bigger unknown:
What’s actually in the CBD bottle?

More on that in a different blog post where we educate on how to choose the best CBD product.

But for now, let's stick to the basics of CBD.

CBD acts on what is known as the body's endocannabinoid system by attaching to the receptors CB1 and CB2. This system is important for a wide range of overall human health.

CBD touches on the most intricate bodily systems such as the hormonal, the immune, and the neuronal networks.

CBD also plays a role in the serotonin, dopamine and opioid receptor pathways, along with playing a key role in genetic transcription. 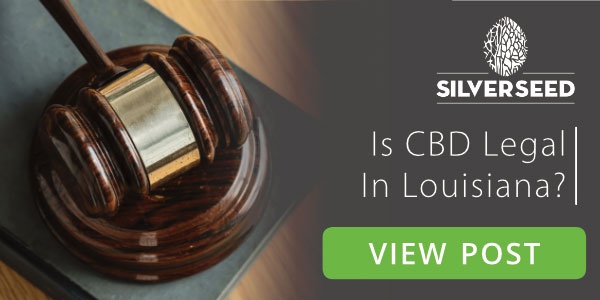 CBD is offered in the following forms:

Want to learn more about CBD? 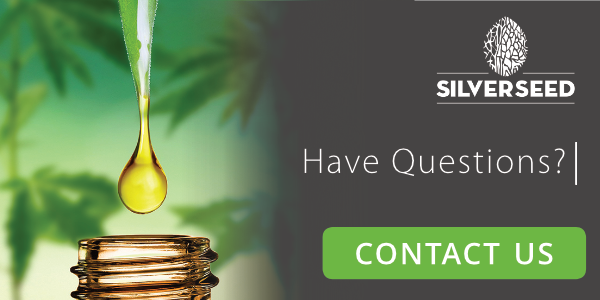 How To Maintain Your Health And Your Sanity During The Holidays